When I was young I could have sworn St Patrick's Day was just an excuse to pinch people if they didn't wear green. An excuse to be just a little mean to your "frienamies". Of course, the day has a historical significance. Turns out St Patrick is not a fictional character, but leprechauns are.

St Patrick was born in Roman Britain. When he turned 16, he was enslaved and shipped to Ireland. He later escaped, but turned around and went back to Ireland to bring Christianity to the people. He was quite famous posthumous. So much so that legends surrounded his name. Some say he used the Shamrock to explain the Holy Trinity, which brought fame to the color green. March 17th is believed to be the day of his death, and so the day we all honor his contribution.

It would be tempting to think that the first big St Patrick's Day celebration took place in Ireland. Although the Irish were observing the day, they weren't exactly throwing parades. The first bash was held in America, brought to us by Irish soldiers serving in the English military. Things have snowballed since then. We now have leprechauns, gold at the end of rainbows, and plenty of vomit inducing green beer.

A Lot of Fashion

The holiday has turned into a fashion statement. As the legend of St. Patrick's grew, so did the tradition of wearing green. The legends created leprechauns whose sole purpose was to go around pinching people who forgot to wear green.

Nevertheless, the color green is psychologically appealing. It brings forth a sense of calm. Ironically, I would say, seeing as leprechauns are out there just waiting for you to dismiss the color on it's special day. If you don't associate it with a mythical creature, then as a natural symbol of all things nature, the color reminds us to stay grounded and stress free.

Accessories are also very important! Grab yourself one pair of our green reading glasses and get another pair free. Offer good until March 19th~ 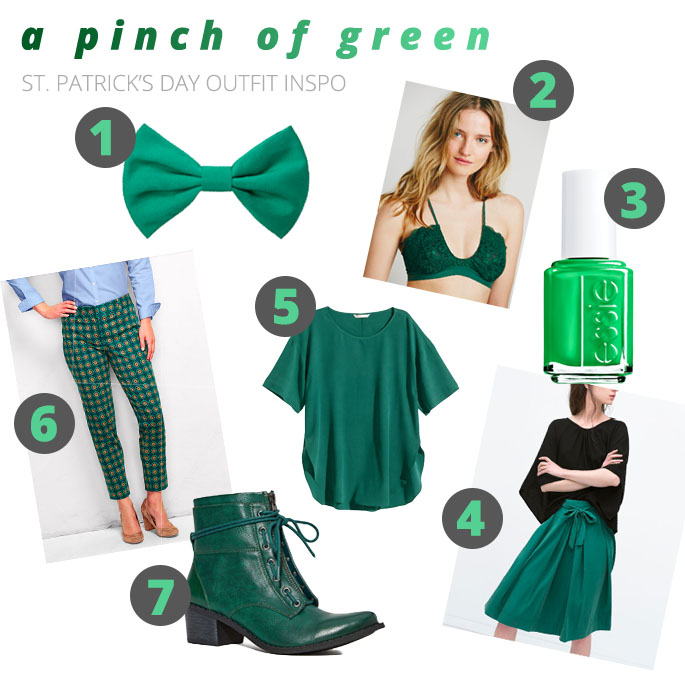 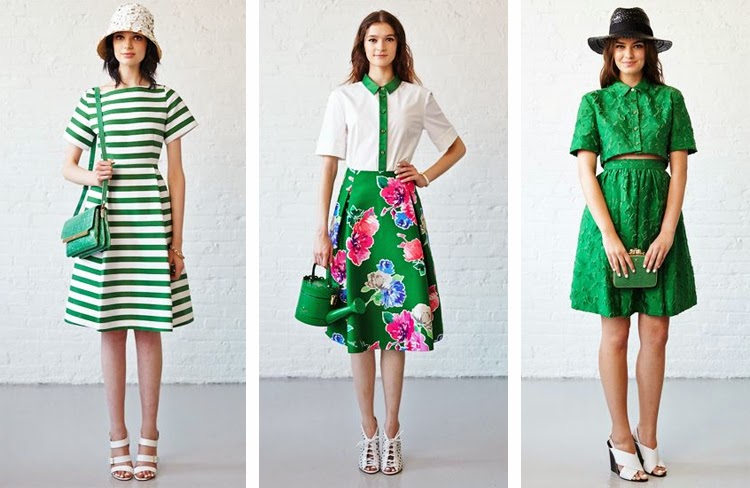